For those of us who have had a friend or family member with Alzheimer’s, we know all too well the emotional strife the disease causes and the financial damage it brings. It is bankrupting families, not to mention the increasingly large share of public money that is needed to care for those afflicted. In a time of tight budgets and widespread demand for less government spending, Congress, the White House, and members of both parties agree that at least one priority should receive more money: research into the causes and possible cures of Alzheimer’s disease. 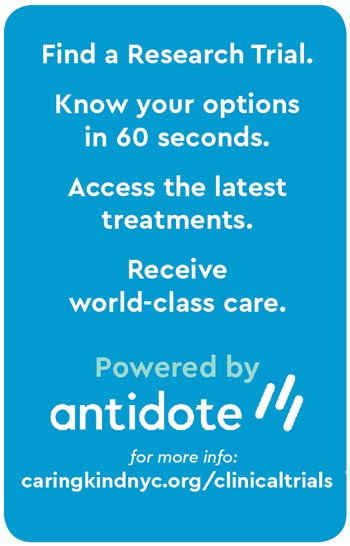 The consensus on the need for additional research dollars comes from two compelling facts - one grim, and the other a cause for celebration. First, the bad news: Alzheimer’s is now the most expensive disease in America, costing more than $230 billion a year. Without a cure, as the population grows older, the bill to families, employers, insurers, and the government is going to skyrocket to approximately $20 trillion cumulatively over the next 35 years, eating up a quarter of our Medicare spending. The federal government is increasing its commitment to Alzheimer’s research with $1.4 billion in Alzheimer’s research funding through the National Institutes of Health (NIH) for FY 2018, but more is needed.

However, the grim toll of Alzheimer’s - on our loved ones, friends and our economy - is not the sole reason the call for research funding is growing. The other reason is hope.
Across the spectrum of research, there are positive results - advances that let us know that funding the study of the brain is a promising use of our dollars. There is growing consensus by the field’s best minds that scientific research is quickly opening new doors to slow, limit, or even stop the disease.

Cure Alzheimer’s Fund, an independent 501(c)(3) nonprofit foundation, was established in 2004 to fund innovative research leading to preventingon, stopping, or even reversing Alzheimer’s disease. By the end of 2016, Cure Alzheimer’s Fund will have distributed over $50 million to more than 100 researchers around the globe. This initial funding for big, new ideas has paid off, with about $60 million in additional funding given from NIH to extend the work of the Cure Alzheimer’s Funded researchers ­— that is a very good “rate of return” for the initial philanthropic investment. Several world-class collaborations have grown out of this funding. For example, Drs. Rudy Tanzi and Doo Yeon Kim of Massachusetts General Hospital, working with Dr. Steve Wong of Methodist Hospital in Houston and others, have done groundbreaking research that has scientists around the globe attacking Alzheimer’s in ways that were unthinkable only five years ago. ‘Alzheimer’s in a Dish’ mimics in a petri dish both how brain cell networks are formed and how Alzheimer’s genes influence neurons to create the disease’s hallmarks — plaques and tangles. For the first time, researchers can directly monitor the way the disease grows and affects brain tissue and, then test drugs on its progress in real time.

This year, we have seen more exciting medical breakthroughs funded by Cure Alzheimer’s Fund. Drs. Rob Moir and Rudy Tanzi of Massachusetts General Hospital published a study that suggested that amyloid – previously thought only to be detrimental to the brain – also plays a protective role. And, Dr. Sangram Sisodia of the University of Chicago and his co-authors released a paper indicating that treatment with broad-spectrum antibiotics over a long period of time decreased the levels of amyloid plaques. Every day, scientists are developing a better understanding of what causes the disease – and how to prevent or treat it.