CaringKind in the News | Winter 2018 Newsletter

CaringKind proudly supported our New York City Marathon team this fall
and we were thrilled to be featured in live coverage from the starting line on WNBC-TV, Channel 4. Reporter John Chandler interviewed two of our runners: Dr. Cathryn Devons and Michelle Florin about why they run for CaringKind. The team raised over $240,000 this year alone!

Spanish-language media powerhouse Univision featured CaringKind’s Latino Outreach Manager, Roberto Reyes, in a terrific piece focused on the Latino caregiving community. Roberto discussed some of the cultural beliefs that can be barriers to reaching out for help and the role that organizations like CaringKind are playing in supporting this community. In the interview, he said, “One has to know how to prepare a care regimen to avoid being overwhelmed.”

Lou-Ellen Barkan has continued to lead the national charge on the importance of supporting caregivers through two widely-read HuffPost pieces. The first was a call to action to Bill Gates and other major philanthropists to put their energy, interest, and financial donations towards caregiving while science continues to search for a cure. Her second piece spoke to caregivers around the country, reminding them that they don’t have to take the Alzheimer’s and dementia journey alone, and encouraging them to get help from organizations like CaringKind when they need it most. She wrote, “It is imperative that caregivers recognize that focusing on themselves is equally important to the care they provide for the person with dementia. This requires self-discipline, and maybe even a little self-love. It also requires help.”

Lou-Ellen also continued to write on behalf of local caregivers through her monthly column, “Care Chronicle,” which appears in several local newspapers around New York City, and offers information and practical advice on dealing with Alzheimer’s and dementia. Recent topics have addressed how to talk to young people about Alzheimer’s and dementia, the importance of care schedules and sleep during winter months, and how to get help when you first receive a diagnosis.

The website Caring.com highlighted CaringKind in an article about the growth of caregiving resources. The article discussed some of the changes that have taken place over the past 10 years including a growing awareness in our society about caring for the aging, an increase in people self-identifying as caregivers, an often-challenging work-caregiving balance, and an increase in technology and online resources. Lou-Ellen, who is quoted several times in the article, said, “Folks in the technology sector have developed a real interest in this space because there is a real market out there for a whole host of technological options in caregiving.” She also noted that CaringKind is constantly developing partnerships with universities and entrepreneurs to design apps and products that assist caregivers and their loved ones suffering from dementia.

CaringKind also continues to touch caregivers in New York City’s many diverse communities through caregiving training programs and workshops, as well as our English-, Chinese- and Spanish-language “Understanding Dementia” seminars. Featured on more than 100 local events websites and calendars, these programs are extremely well-loved and well-attended. 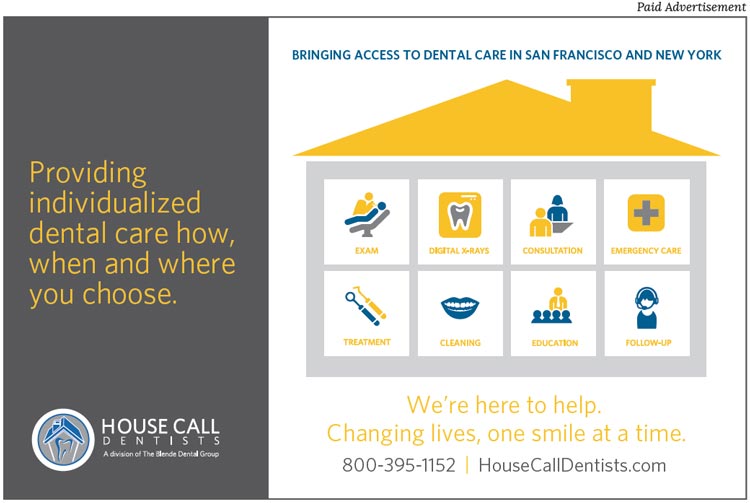